That first table of contents listed article titles like Geographic Methods in Geologic Investigations; The Great Storm of March 11 to 14, 1888; and The Survey and Map of Massachusetts; and it contained five maps, one graphic, a poem by Henry Wadsworth Longfellow, and no photographs. The first photographs did not appear in National Geographic until 1905.

During its first few years, the magazine was a text-based scientific journal about geography, publishing short, technical articles to a small readership. That changed after Gilbert H. Grosvenor became the editor in 1899. Grosvenor changed the focus of National Geographic to topics that were more compelling to the general public and championed the inclusion of photographs to really show people what the world looked like. Circulation of the magazine increased from several thousand to several million copies in just a few years. 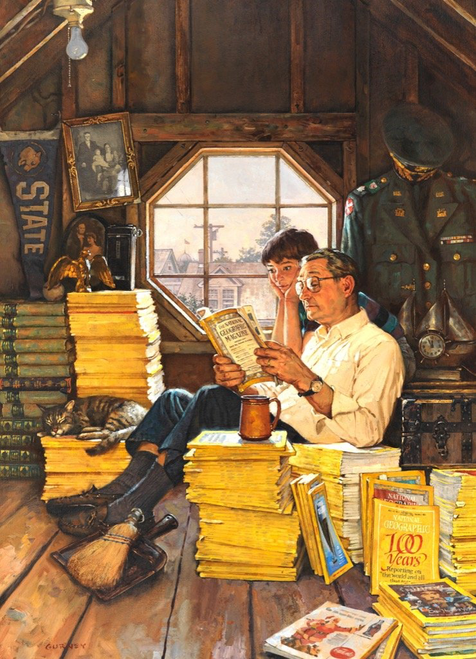